As I received these new spiritual gifts, I was a little bit amazed because I really had never been into anything like this before. With all the uncharted territories that I’m always going into, this was a totally different realm.

I didn’t see the details in the beginning and I went up. I would go from there up into the clear stars and receive the spiritual gift of the blue flame, the eternal flame. I hear the Blue flame burns the hottest. The experience that I’ve had with that would be a gift here on Earth that was from Christ or St. Germaine, which was the gift of the blue flame.

This darkness that attacks the earth every day is all-encompassing.

It doesn’t matter what your religion is, and it certainly doesn’t matter what country you’re from or your language you speak, or your color. So all of these little things that we worry about down here like color, sexual preference, and whatever else in religion in our customs and our cultures–I think those are kind of minor compared to just being an Earthling.

I remember hearing one time, if the earth got invaded by aliens tomorrow, like something out of a sci-fi movie, earthlings would all band together. Because then we would finally be all one, at least on one subject. We’re Earthlings, one topic. We’re part of the club.

It seems to me that we should probably think like that right about now, and if we do, we’ll save ourselves. And if we don’t, we will probably annihilate ourselves. Big, big, big words. But I hear they’re true.

Do You Think This Blog Can Help Others?

Get FREE Access to My "Simple Meditations for Everyday En-Lighten-Ment!" 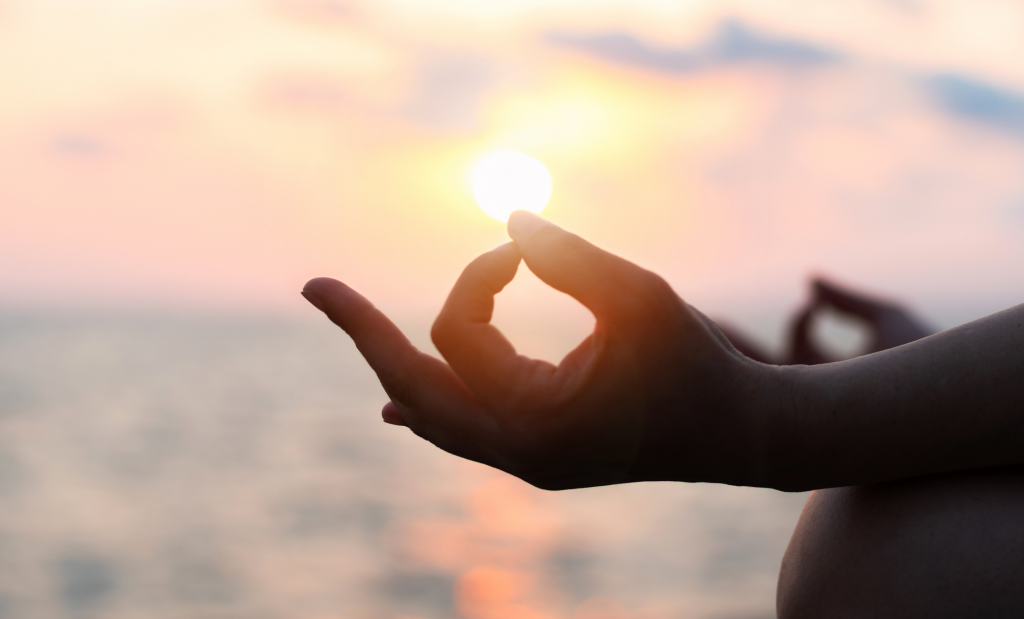 Use these easy but powerful meditations to clear yourself of dark energies, allow the light of Heaven in to you, and unleash your spiritual abilities now! 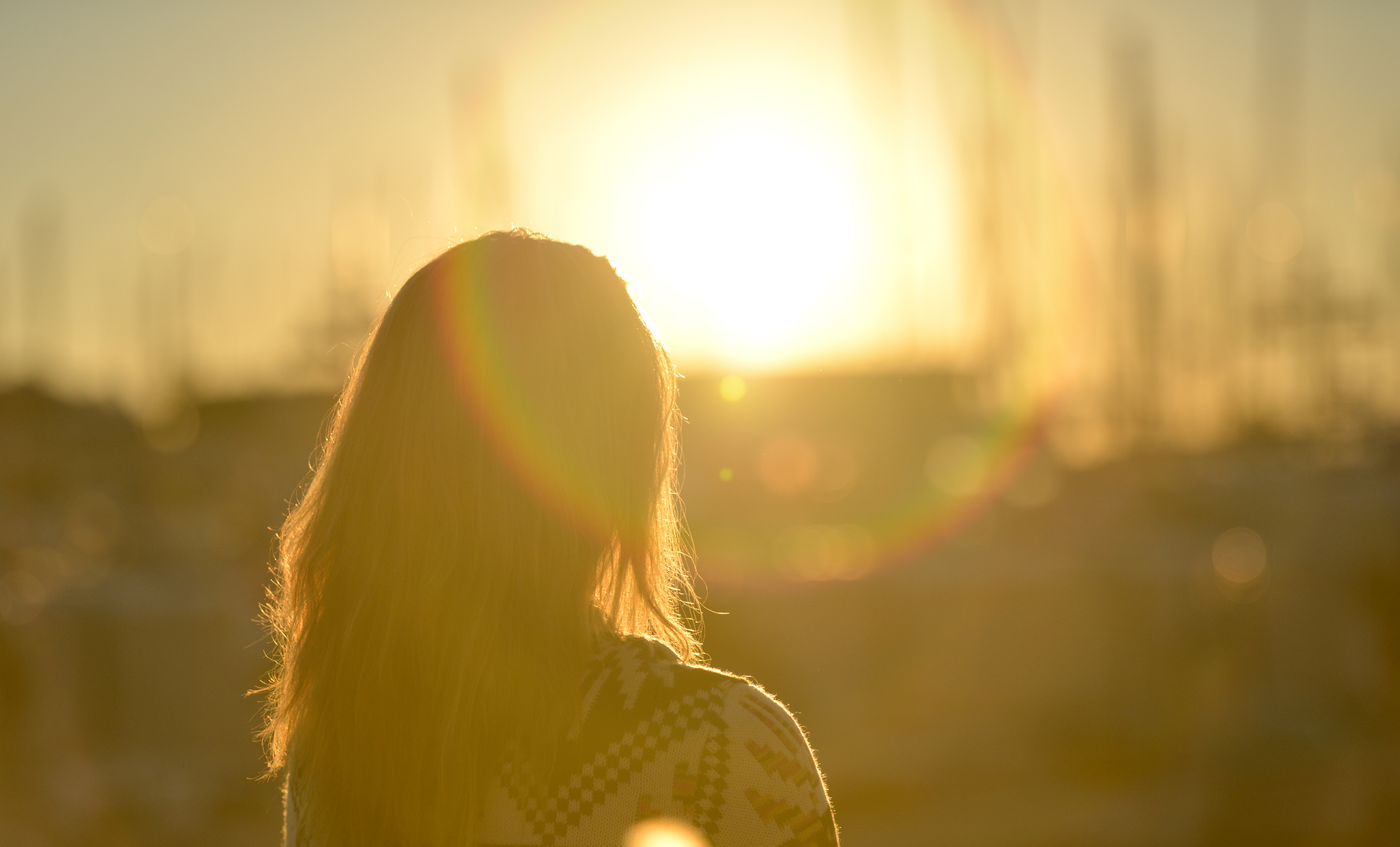